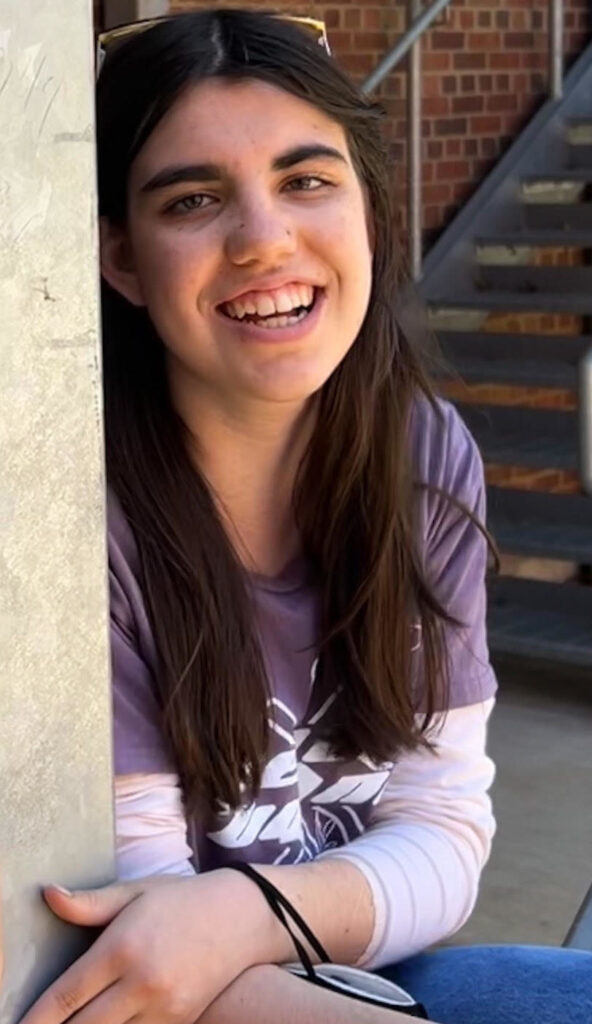 The Iowa City UNESCO City of Literature organization has completed judging for this year’s Glory of the Senses: Paul Engle Essay Contest, and will award scholarships to six high school students from across Iowa.

The winning essay was “Of Flags and Friendship,” by Lulu Newhart-Roarick, who will be a junior at Iowa City High School. In recognition of her essay, Lulu will receive one year of free tuition to the University of Iowa, offered in partnership with the UI.

The essays were judged by a team from ACT in Iowa City. Commenting on Lulu’s essay, in which she describes a game of capture the flag during a summer block party, the team cited her use of evocative detail, from the “signs held by flimsy wire” to the kids “lined up in shorts crusted with dirt, and shirts dulled from years of play.”

“Lulu writes an ‘Iowan lullaby’ about summer, immersing readers in the sights, smells, sounds, and life of her neighborhood, imbuing her descriptions of the game, its players, and the streets and gardens in which they play with a deep familiarity, affection, and humor that belie the simplicity and timelessness of her subject,” the judges wrote about the winning essay.

The contest is based on the writings of Paul Engle – the long-time director of the University of Iowa’s Writers’ Workshop and co-founder of the UI’s International Writing Program – particularly his memoir, A Lucky American Childhood. Students are asked to write about an Iowa experience, paying “special attention to include details that evoke the sight, sound, smell, taste, and touch of your memory.”

Five runners up from around the state will receive $500 cash scholarships from the City of Literature. The runners up are:

The contest is designed to recognize sophomores from each of Iowa’s nine Area Education Agencies, which cover the state. Due to a lack of suitable submissions from six AEAs, not all AEAs were represented.

For more information about Paul Engle and the ways in which the City of Literature celebrates his life and work through this contest, please visit https://www.iowacityofliterature.org/paul-engle-day/