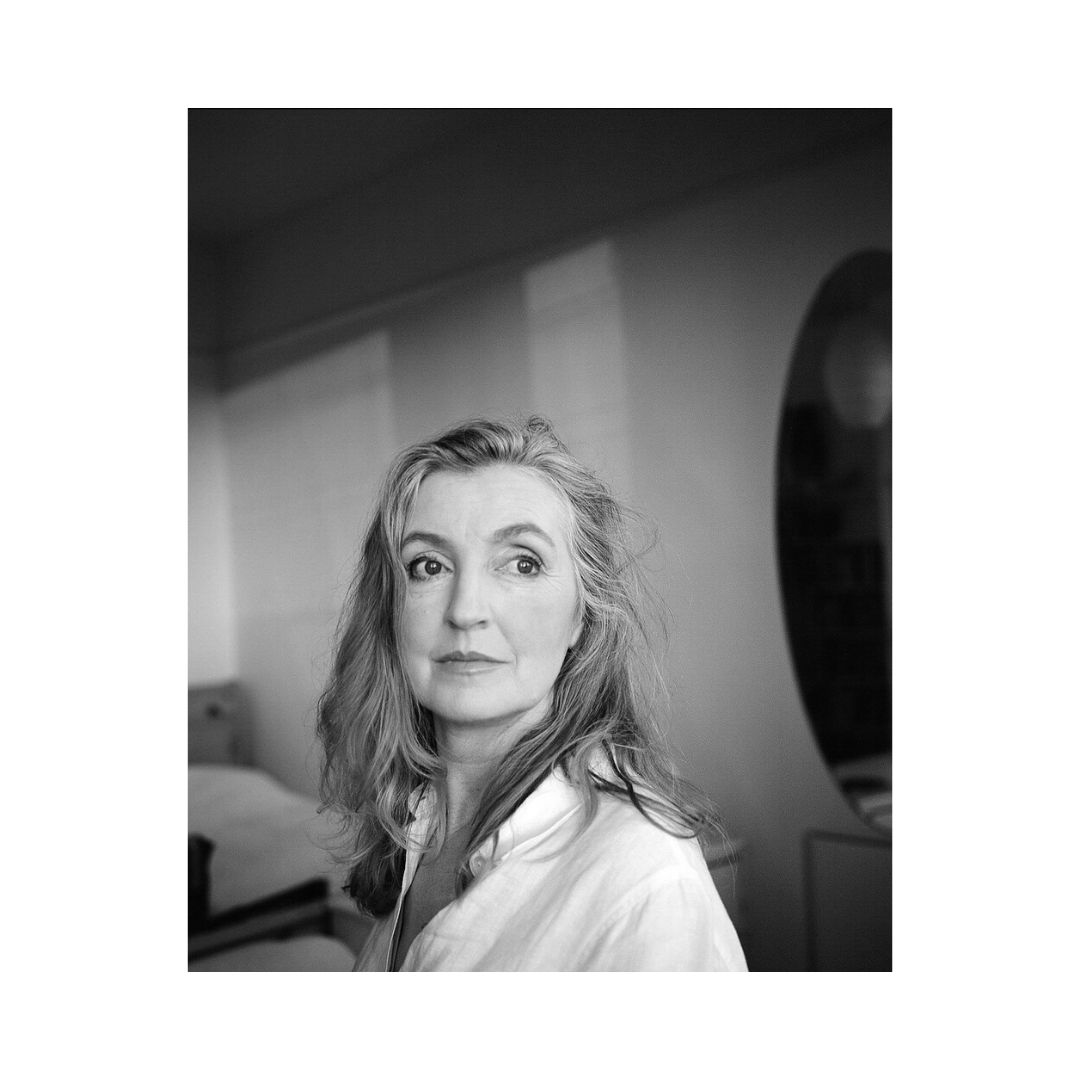 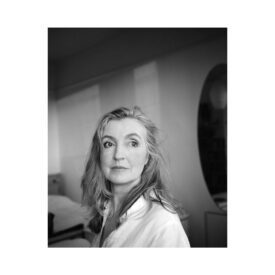 has been named the eleventh recipient of the Paul Engle Prize, presented by the Iowa City UNESCO City of Literature organization.

Solnit is a writer, historian, and activist who has written more than twenty books on feminism, environmental and urban history, popular power, social change and insurrection, wandering and walking, hope and disaster, including Whose Story Is This?, Call Them By Their True Names (Winner of the 2018 Kirkus Prize for Nonfiction), Men Explain Things to Me, The Mother of All Questions, and the recent memoir, Recollections of My Nonexistence.

She has received a Guggenheim, the National Book Critics Circle Award in criticism, and the Lannan Literary Award. A product of the California public education system from kindergarten to graduate school, she is a columnist at the Guardian and a former “Easy Chair” columnist at Harper’s.Speaking about the award, Solnit said she was honored to be recognized.

“Finding out, while still on the first cup of tea, that you’ve won a prize, and it’s named after a poet, editor, and teacher passionately devoted to internationalism and the literary community, is a very good way to start the day,” she said. “To receive a prize that has gone to writers I admire so much—Alexander Chee, Roxane Gay among them—deepens my sense of the honor of being invited into the community of writers, past and present, and it encourages me to keep trying to do the kind of engaged work this prize recognizes.”

Solnit will receive the award and appear in conversation with Lyz Lenz, Thursday, September 29 at 7 p.m. at the Coralville Public Library.

The annual Paul Engle Prize from the Iowa City UNESCO City of Literature honors an individual who, like Paul Engle, represents a pioneering spirit in the world of literature through writing, editing, publishing, or teaching, and whose active participation in the larger issues of the day has contributed to the betterment of the world through the literary arts. The Paul Engle Prize is made possible through the generous support of the City of Coralville, which is home to 11 permanent sculptures with artistic and literary ties to Iowa. The sculptures all have ties to work found in The Iowa Writers’ Library, housed in the Hyatt Regency Coralville Hotel & Conference Center, which features about 800 books written by former students, graduates and faculty of the Iowa Writers’ Workshop.

Paul Engle (October 12, 1908 – March 22, 1991), though best remembered as the long-time director of the University of Iowa Writers’ Workshop and founder of the UI’s International Writing Program, also was a well-regarded poet, playwright, essayist, editor and critic.

This prize does not recognize one work, nor is it solely limited to reflecting literary achievement. Rather, the award seeks to recognize a writer, like Engle, who makes an impact on his or her community and the world at large through efforts beyond the page. It also seeks to raise awareness about Engle and his works.