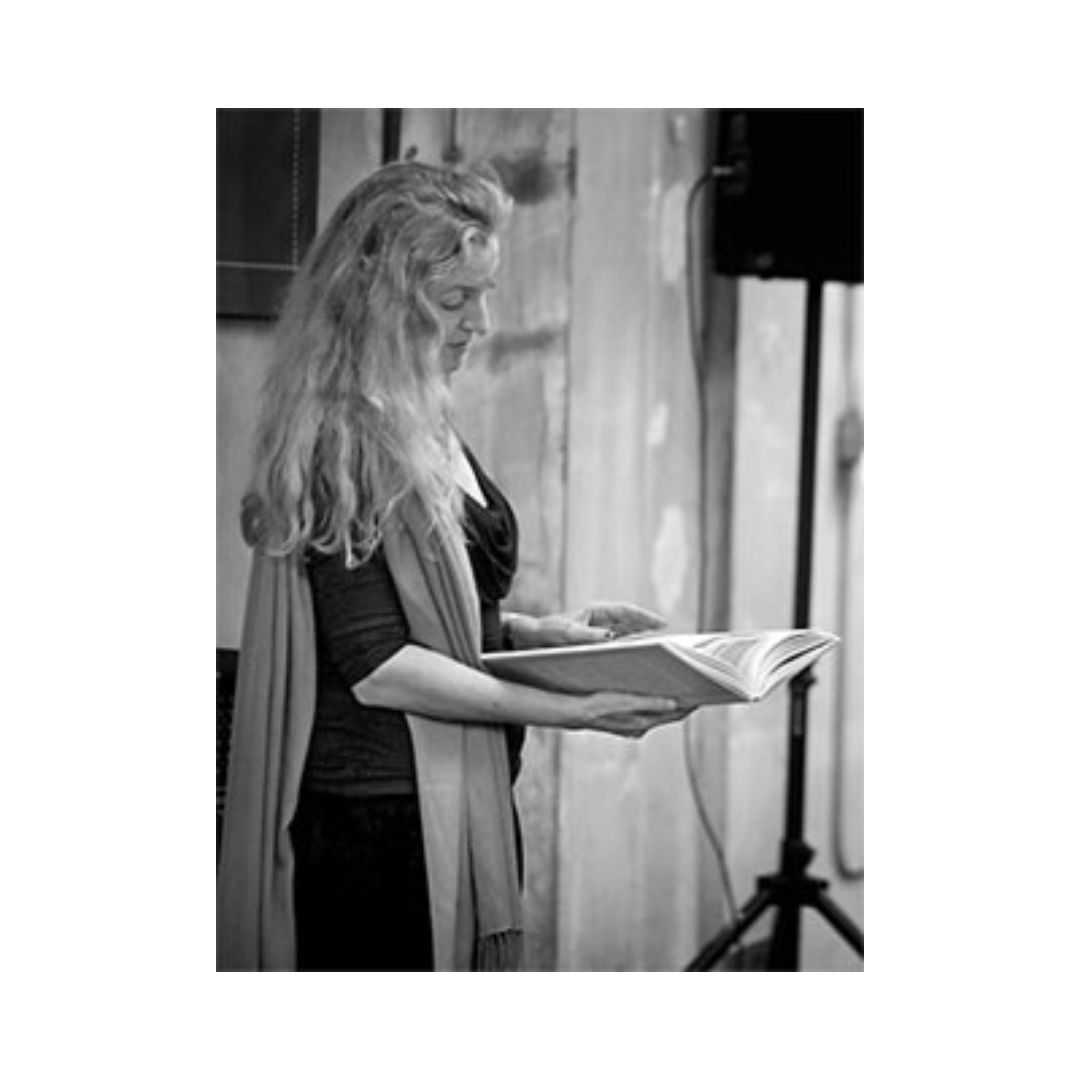 Rebecca Solnit has been named the eleventh recipient of the Paul Engle Prize, presented by the Iowa City UNESCO City of Literature organization. Solnit is a writer, historian, and activist who has written more than twenty books on feminism, environmental and urban history, popular power, social change and insurrection, wandering and walking, hope and disaster, including Whose